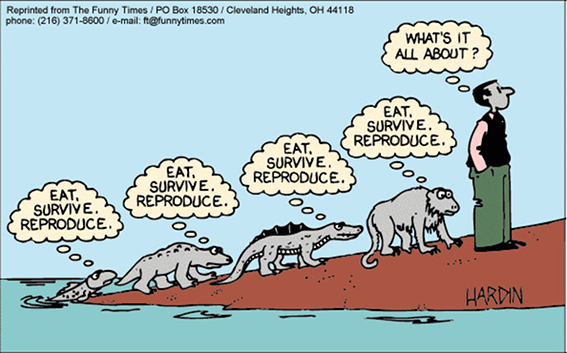 What's life all about?

How does the world work?

People are driven by curiosity and the urge to progress.

Astræa was galvanised by a deep feeling that things in the world were not right and could be. We stopped what we were doing to reflect on these questions about the meaning of life and how to live.

We found a picture of life that had been obscured by the dogma and mantra of established custom and practice. Although we were all well educated and had the privilege of ample resources for life, we found our mindset and culture were laced with prejudice and obfuscation of political and religious pollution. Stepping back from immediate concerns allowed us to see ourselves as part of the cosmic pattern which has emerged over the past 15 billion years of so of the universe's existence. This view of life is a "big picture" perspective.

This awareness of self-knowledge is only a recent phenomenon in the history of the universe. This planet earth emerged from coagulated space dust in the orbit of the Sun about 4.6 billion years ago. "Life" emerged from rocks and chemical soup 4 billion years ago. At first that life was very basic, being accidental combinations of chemicals which interacted consistently with one another. It took another 3.5 billion years for multicellular organisms to emerge, and mammals on 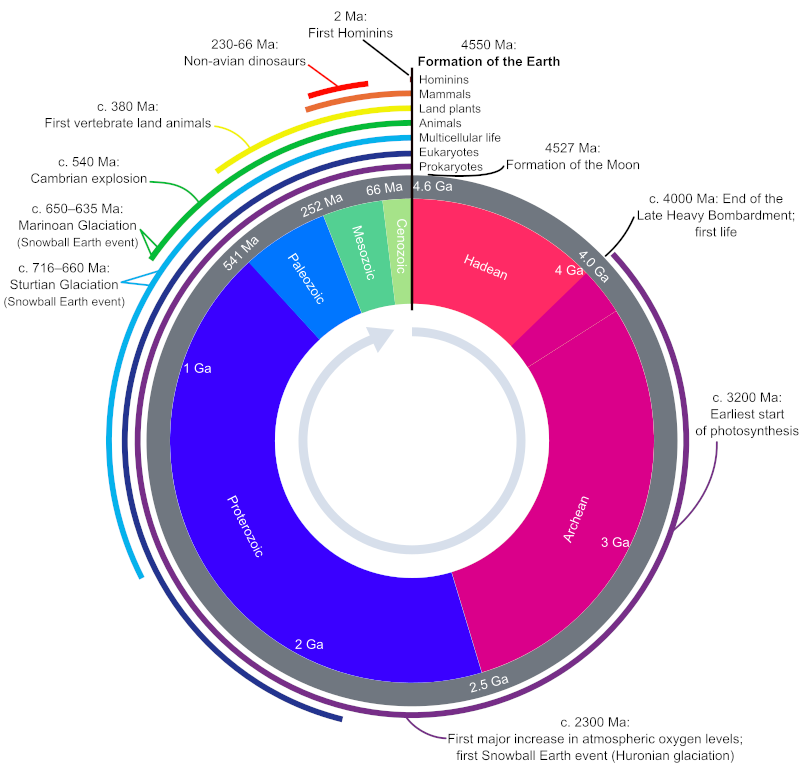 ly evolved 200 million years ago. Hominids are very recent, about 12 million years, hominims 7 million years ago, and homo sapiens sapiens (HSS) only 300 thousand years ago. And this species, us, was nearly wiped out about 200,000 years ago when a mini-ice-age pushed a few hundred people in to the last inhabitable place on earth on the east coast of Africa from where we spread to cover the planet.

While humans are basically a different kind of monkey, there are a couple of specific mutations which raise our capacity of awareness or consciousness. The difference is the ability to "see yourself", an aspect of meta-cognition or "big picture thinking". This is consciousness. Humans have heightened capacities for imagination, creativity, problem solving as a result. Another extensive capacity is language. All creatures communicate, but the development of words has accelerated the emergence of consciousness because words are ideas and more of them increase the complexity of consciousness.

Ideas have developed from simple survival to complex understanding of ourselves and the universe. And that complexity of understanding is available to everyone because we all have the same biology. Big picture thinking helps to grow our perspective to enable us to choose our life's path and thrive in the cosmic rhythm of existence. The universal perspective reveals simple effective ways to flourish and make good things happen which we share openly with all.

Please enjoy browsing this website and our sister portals Thank you. 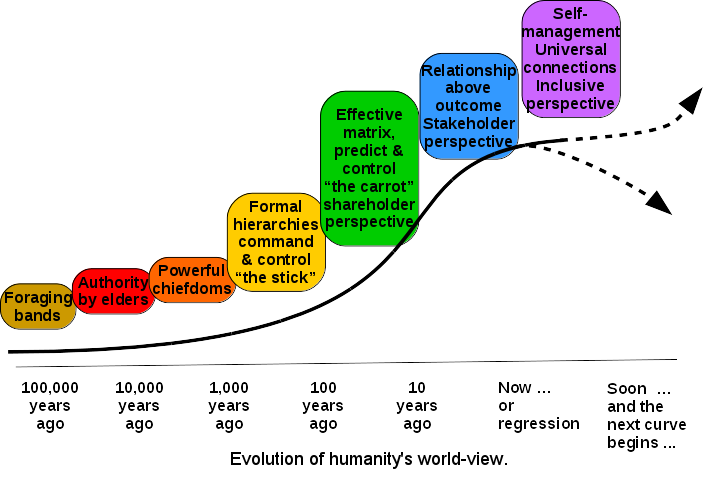